Banker Steel was recently awarded the new Terminal 6 at JFK International Airport. Set on the north side, this state-of-the-art terminal will be built on the sites of the former Terminal 6 as well as the aging Terminal 7, which are set to be demolished in 2025. The improved Terminal 6 will feature 1.2 million square feet of terminal facilities with capacity for up to 10 gates. Banker Steel will fabricate and erect 17,000 tons of steel.
Image Courtesy of TMRW 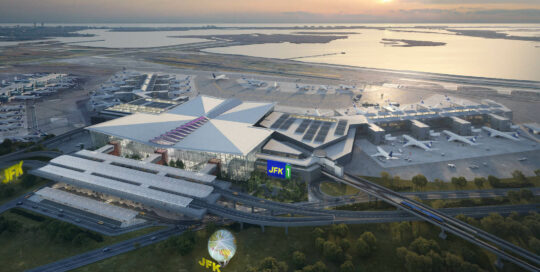 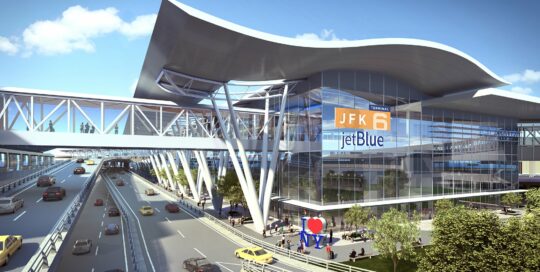 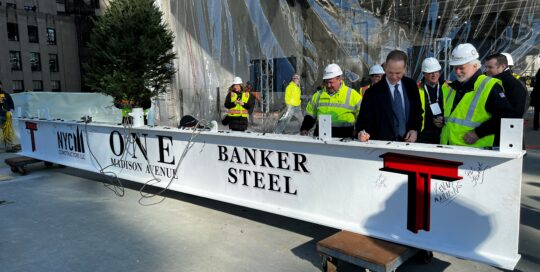 One Madison’s new 26-story tower rises from the limestone podium of the original structure. 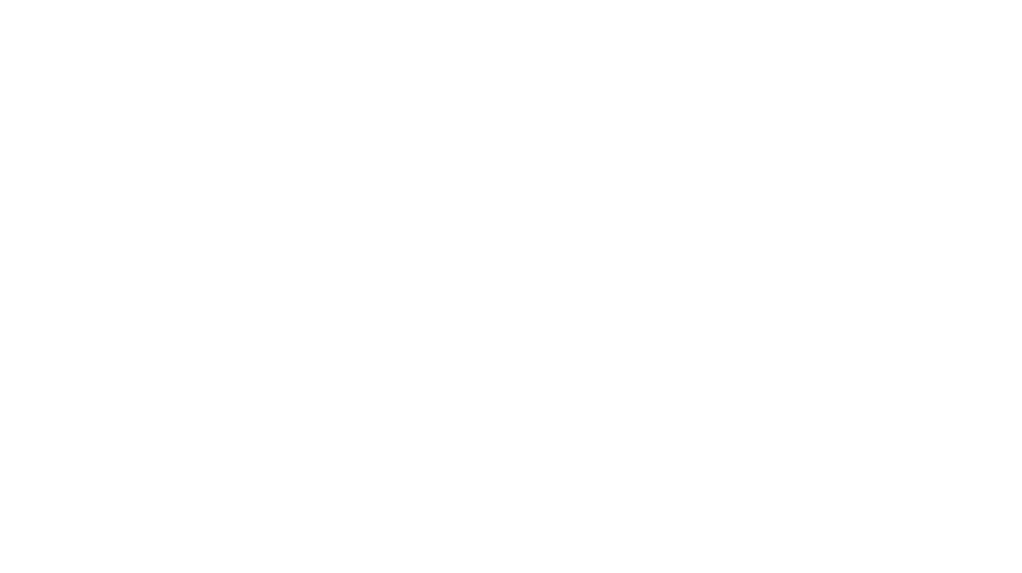 LET’S TALK ABOUT
YOUR NEXT PROJECT

LET’S TALK ABOUT
YOUR NEXT PROJECT